My Next Big Thing

I was invited to take part in the Next Big Thing chain blog by Jessica Blair (otherwise known as Bill Spence). My five nominees, who are listed at the end with links to their blogs, will go live a 20 Nov.

I'm just celebrating the publication of Where There's Smoke, the 4th in my contemporary crime thriller series set in Yorkshire. 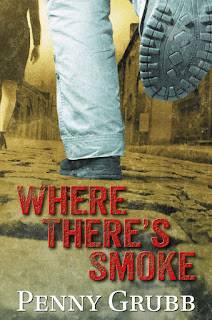 As that hardback comes out, the previous two – The Jawbone Gang and The Doll Makers – are poised to come out as ebooks.

And as is usually the case with a series, the next one is already underway and will, hopefully, be My Next Big Thing.

What is the working title of your book? 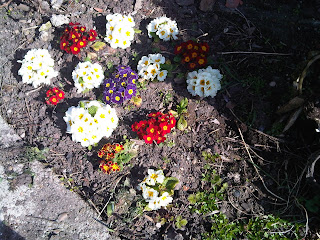 Where did the idea come from for the book?

It’s my 5th Private Investigator whodunit and it has just evolved as my heroine has grown up.

What genre does your book fall under?

Unlike the first four, this is not entirely private investigator / whodunit / thriller. It’s all those things but it’s also a police procedural

How long did it take you to write the first draft of your manuscript?

What other books would you compare this story to within your genre?

It’s a bit complex puzzle a la Jeffrey Deaver and a bit psychological thriller a la Thomas Harris. Ha ha. I should be so lucky!

Who or What inspired you to write this book?

It’s an on-going exploration of ordinary people and weird happenings in the county of Yorkshire. Soon after we arrived in the area, a neighbour dug up a body whilst building a kitchen extension – how can you not write crime after that sort of introduction?

What else about your book might pique the reader's interest?

If you've followed Annie Raymond’s career from when she was a complete rookie thrown in at the deep end (in Like False Money), through unearthing the horrors of her past (in The Doll Makers, the book that won a Crime Writers’ Dagger), then I hope you’ll be all agog to see how she copes as an experienced operator pitched into the heart of a major police investigation. 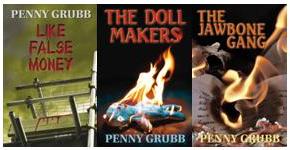 Which five writers will take over from you next week and tell us about their next big thing:-
Posted by Penny Grubb at 19:15