Things people do to lift the mood

Here are two very different ways to lift your mood if you feel down. I can’t help wondering if these are the sorts of things that don’t both work for most people. Is it one or the other or can it be both?

It started when I heard someone say that if they feel a bit down they get out the Vim and a damp cloth and clean the plug sockets. Easy to scoff, I thought, but who am I to say it won’t work? I've never tried it. So I took the time to think it through:


Who am I kidding? I concede the ground on the tidy house front. My house is not that tidy. But if I feel down, I take a walk outside and mooch about the garden.

Even allowing for stray thoughts such as ‘that chair must have been left out all night’, a few minutes contemplating the garden beats plug sockets for me. 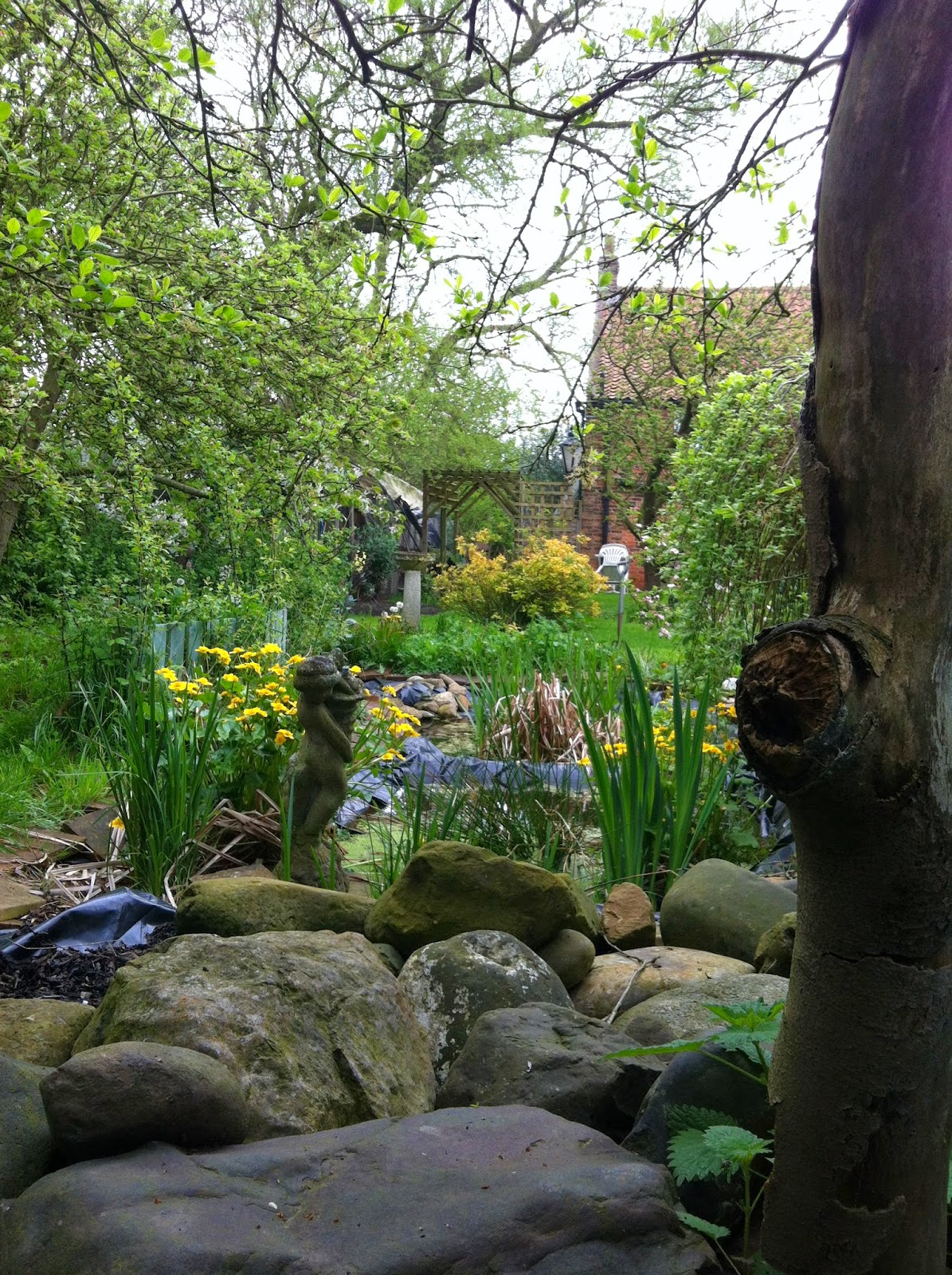 So is that the norm? Does the garden beat the plug sockets or do most people find solace in both arenas?

Today my interviewee is prolific writer, blogger and novelist Stuart Aken. I’m looking at his work through the lens of three of the biggest names in science-fiction and fantasy. Stuart has just published Joinings, which is available as an ebook and a paperback in the UK and in the USA.

Joinings is the first in Stuart's A Seared Sky trilogy. 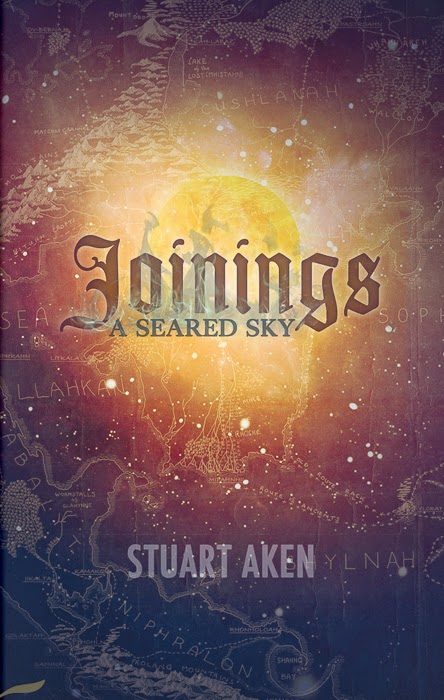 JRR Tolkein once said of The Lord of the Rings that years after writing it he found it “good in parts,” suggesting he might have improved it had he spent even longer writing and editing. Joinings and the whole of the A Seared Sky trilogy have been a long time in the making. Is it because you have suffered Tolkein syndrome and been unable to let the book go or has it been for other reasons?

Writing a trilogy exceeding 600,000 words is quite a labour of love. Given that the ‘average’ novel is around 100,000 words (some are a lot shorter, of course), it’s the equivalent of six books. Mine’s been a work in progress for far longer than intended. What caused the delays? Life mostly.

Looking back, it’s hard to recall that I drew the map and started researching for the fantasy before my daughter was born. She’s now in her third year at university! In between the start and publication of the first book, there have been house moves (one of which required me to completely renovate the building from floor to roof), changes in employment, a lengthy period of ME/CFS, and one or two other life events. But I was also writing other stuff. I’ve written and published 7 books in that time.

The one thing that never contributed to the delay, however, was an inability to let go. I’ve always wanted this trilogy to be out there on the shelves and in the hands of readers: it’s why I write. 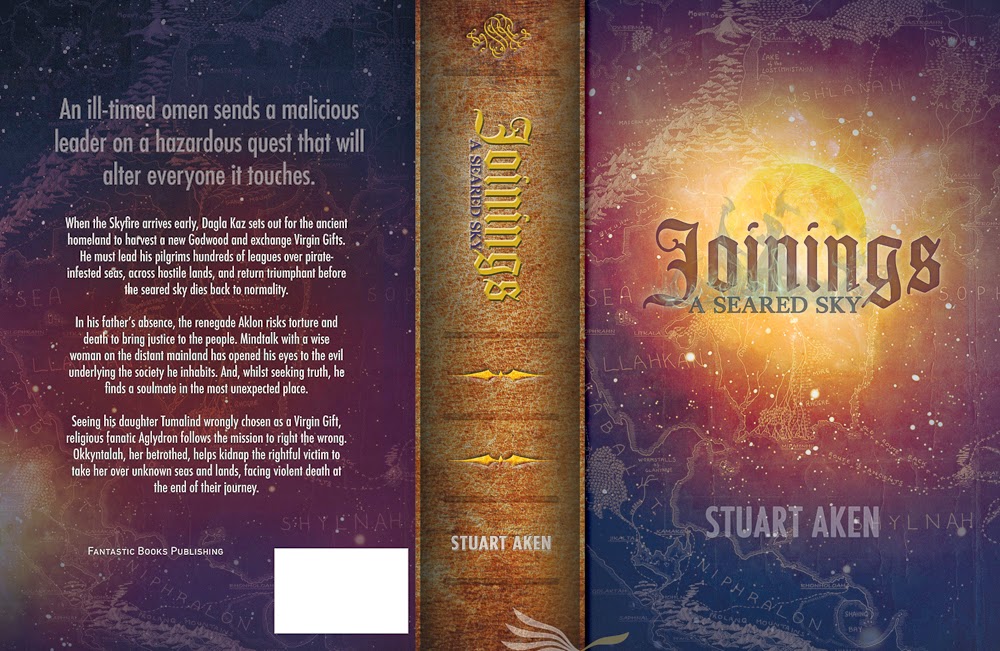 It’s always fascinating to know how people get started. Legendary fantasy and science-fiction author, Michael Moorcock, advises, “Find an author you admire (mine was Conrad) and copy their plots and characters in order to tell your own story.” How does that fit with your own start as a novelist and is it the advice you would give to others?

I’ve never been an emulator. I see writing as a mixture of art and craft. The art is entirely personal. The craft can be learned from others, of course. I’ve read extensively, and in most genres, from earliest childhood, so I’ve been exposed to the very best, and the very worst, of fiction. Any writer who either can’t be bothered to read or feels it’s unnecessary is doomed to repeat the mistakes of the worst. So, the advice I’d give to those contemplating this demanding, exciting, fascinating, frustrating, lonely, wonderful and compulsive way of life, is to read, read, write, read some more.

Oh, and before you start putting finger to keyboard, read Dorothea Brande’s excellent Becoming a Writer; it’ll save you countless wasted hours. And, as a manual for the practicalities, take a look at Penny’s The Writers’ Toolkit; it’s an excellent tool of the trade.

Your writing covers a huge range, Stuart, and although you haven’t quite produced the volume of Isaac Asimov, well known for both his popular science and his science fiction writing and author of over 500 books, you are a prolific writer. Asimov put his prodigious output down to having “a simple and straightforward style”. Is that the secret or is there more to it?

I won’t pretend to understand the profligacy of Asimov (with whom a recent reviewer compared me, to my delight). There have been others who have turned out huge quantities and managed to maintain good quality. I’m never short of ideas, and, in case I forget something, which is quite likely given the goldfish nature of my memory, I record all random thoughts and ideas in notebooks that are placed all over the house, and in jacket pockets, with dedicated pens.

I write quite quickly and for reasons I don’t understand, have an ability to sit at a blank screen with no idea in my head and turn out a short story in an hour or so. I’m a pantster – the very idea of plotting shuts down my creative urge in seconds – so I write very much on the fly. I’ll do character sketches, research background for a story, form a very, very loose scaffold in my head before I start writing. But the actual story is developed as I go along, usually by the characters deciding how they’re going to get out of the trouble I’ve placed them in.

In A Seared Sky, there are 110 named characters, so I had to devise a spreadsheet to keep track of where they all were at any given time in the story. I generally know where I want the story to end, but I have no idea of the journey, which, for me, is half the fun of writing.

Thank you, Stuart. That was an amazing glimpse into the world of the fantasy writer. 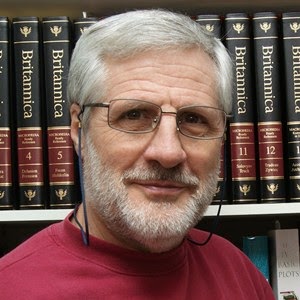 For more information about Stuart and his work visit his website. And I know he'll be pleased to welcome anyone who wants to join him in his social networks listed there.