Philae, Shelley and politics from the dark ages

What’s with all this 'discovering' of long forgotten anniversaries and the bizarre pronouncements that go with each? Magna Carta for instance and the BBC’s statement that it marked the beginning of the 'Rule of Law' (whatever that means).

And how about the Battle of Waterloo (1815)? I’ll bet the 100th anniversary wasn’t half as much celebrated as the 200th. After all, in 1815 it was England and Germany versus France, whereas in 1915 it was England and France versus Germany. A real puzzle to work out whose side God was on.

But apparently Waterloo marked the victory of Liberal Democracy over the rule of the mob. Er … did it?
Wasn’t it in fact English, German, Austrian etc reaction trying to set back the advances made in the French Revolution?

Compare with a snippet recently come to light about British PM Edward Heath's homosexuality which was apparently a fiction invented by the security services to discredit Heath in the eyes of the right-wing of the Tory party. Irrespective of whether or not one is a fan of either Heath or the right wing of the Tory party, where does that fit in with Liberal Democracy and the Rule of Law?

Moving beyond the planet, apparently the space-lander Philae is coming awake on comet 67P about 190 million miles from the earth. The science involved is just incredible. 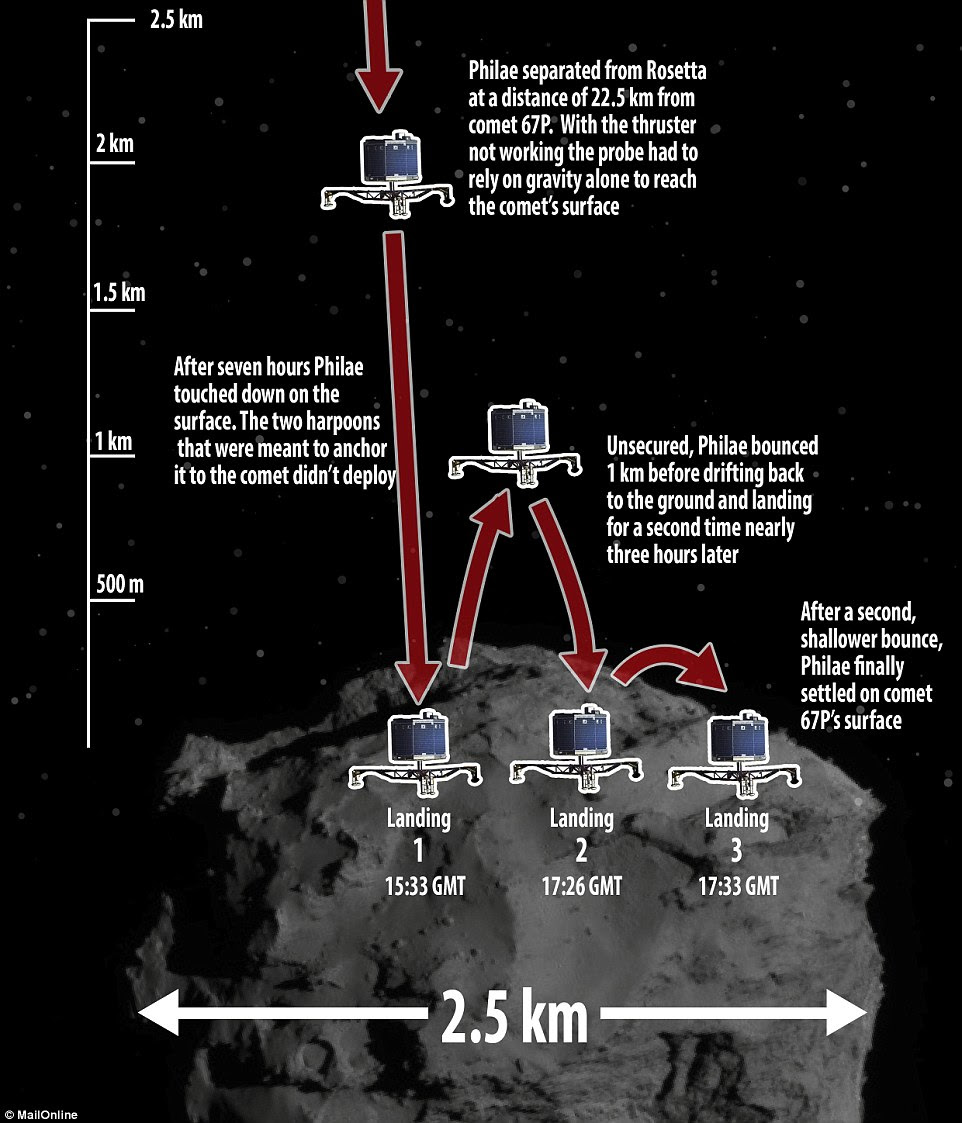 Contrast that with today’s politics where we may as well be in the dark ages.

I met Murder on the way -
He had a mask like Castlereagh
Very smooth he looked, yet grim
Seven bloodhounds followed him.