An Amazing Competition – but why did some people win and others not?

The Write2Ride creative writing competition began as a small idea and it snowballed into a huge event with its Facebook posts and website taking thousands of hits, generating hundreds of entries. 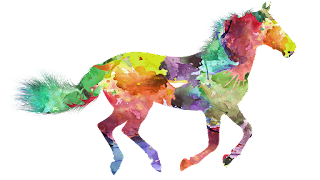 Most of the entries were short stories. In terms of numbers, poems came in second with non-fiction pieces also well represented. A few dozen in all categories also fell under the sub-category of racing themed. 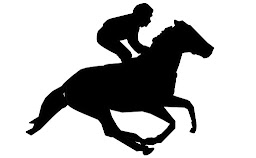 Entrants’ ages ranged from four to twenty-five. A total of 63 prizes were awarded to 60 winners. Multiple entries were allowed and three people walked away with more than one prize. There was a huge range of prizes many of which were visits and lessons with international stars of dressage, show-jumping, eventing and racing. Click here for the full list of winners and prizes. 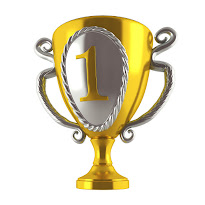 So why did the winners win, or more to the point, what stopped the non-winners from taking the prizes?

The judges were Penny Grubb, Danuta Reah and John Fairley. They are all writers. They’ve all judged competitions before. Between them they have a lot of experience. So for those who didn’t win, they provide some pointers on improving your chances for next time: 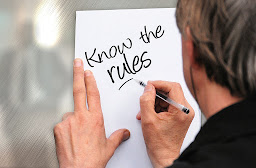 Was anyone eliminated for not following the rules? The organisers were very lenient. When people didn’t provide the correct information in the correct format, they contacted them and allowed them to resubmit. Be aware that doesn’t happen in most competitions. But the judges weren’t so lenient and yes, a handful of people were eliminated because their entries were 15% or more over the maximum word count. 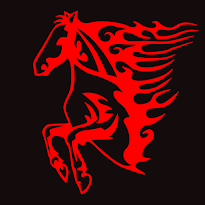 Fit the theme: For this competition the piece had to be ‘horsey’, that was all that was required. However, a single mention of a horse does not make a horsey theme. For example, if you wanted to enter a recipe for fruit cake, that would be fine because non-fiction entries were allowed, but you would have to make it horsey – perhaps by telling how each stage of the process made you think about different aspects of horses or riding – but it would *not* be enough to start the piece by saying, ‘I once came home from a ride and decided to make a fruit cake,’ and then to give the recipe with no other mention of horses, ponies or riding.

Was anyone eliminated for not adhering to the theme? In a handful of cases where the horse was barely visible, we considered elimination, but because there had been an attempt to bring a horse into the picture, we decided to be lenient. However, these stories lost marks and this pushed one otherwise very good entry out of the major placings.

OK, you’ve followed the rules, you’ve stuck to the theme, what else can go wrong?

There were some stories that began beautifully, but their moments of drama were squandered; they drifted away from the point and fizzled out in disappointing and often irrelevant endings. These were people who could write well, but who had not learnt to structure their writing. It was frustrating to see an excellent start crumble into a story that failed to hold together as a coherent whole. With a bit of work, these will be the winners of the future.

How about errors and typos? Could you have been eliminated for spelling mistakes? Well no, this wasn’t a spelling competition. We didn’t kick out anyone for errors of spelling, punctuation or grammar. However, if an entry is so riddled with errors that it becomes hard to understand, it isn’t going to do well.

We had a lot of ponies ‘gazing’ on grass or in meadows when it was clear they weren’t simply enjoying the view. It’s just an “r” but it changes the meaning. How about this for a puzzler? ‘I was trapped, the door was not locked.’ It’s only one letter different but ‘now’ and ‘not’ mean very different things.

Here’s a worrying one: ‘After we’d finished, we lead the ponies back.’ What are these people doing to these ponies’ backs with the lead, and surely lead isn’t safe for back treatments? The word “lead” when it rhymes with “fed” is a soft malleable and poisonous grey metal. When you want to talk about leading horses, the word is “led”. 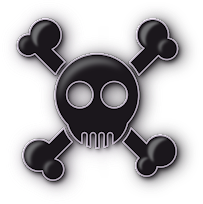 No one was explicitly penalised for minor errors, but here’s the thing; what if two entries are competing for a prize; they are both very good but one is full of typos and the other is largely error-free? It will be the error-free story that gets the prize. It’s like two people equally well turned out vying for the tack-and-turnout prize; the one who remembered the little things (e.g. taking out their earrings) is going to win out.

It’s always worth double-checking your work, rereading your entry, getting someone else to read it through to see if they understand it the way you want it to be understood. 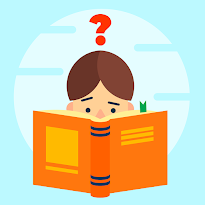 And what made the winning stories stand out? The six winners are being published and the judges’ comments have been published with the stories.

You can find the winning entries in each age group, along with the judges' comments in Equestrian Life.

And you can find the winners of the racing-themed sections on the creative activities section of the Pony Club site.