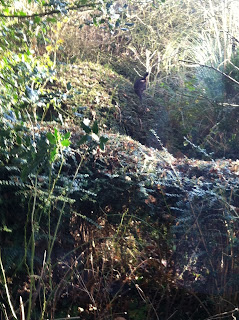 Watch this space, and if you know of a saying that particularly chimes for you, for good or bad, then please let me know.
Posted by Penny Grubb at 11:00