The journey began at Humberside airport where I arrived to catch the first of its six daily flights* out. The storm then raging in the south of England was generating cancellations. In fact, few short-haul flights were going out of Amsterdam so passengers were advised to stay put. Minor debate over whether Turkey constituted short or long haul, but in storm terms it turned out to be long haul so I was allowed on my way. 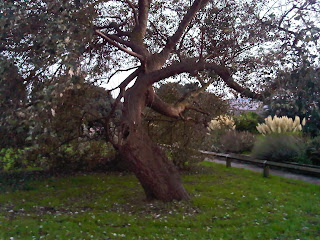 Coming into Amsterdam was like being back at Hull Fair but on a more adventurous ride than any I’d dared at the time. There were a few whoops at the more stomach-lurching drops and swings. People for the most part were grinning and enjoying the ride, which is the only sensible thing to do.

Planes were landing and taking off OK, but our flight out was delayed for an hour because they decided it was too dangerous to get the plane prepped. And watching it buffeted by the wind outside the gate, I thought they had a point. They could have lost someone through the gap as the plane bounced away from its umbilical tunnel. 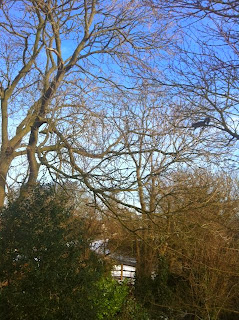 And it was all good practice for driving through Istanbul and made the contrast all the more between the storms and the mild weather in which we strolled through Istanbul’s spice markets.