Out of Africa? The Midrashim

Elaine Hemingway is a writer with a wide and varied writing CV. Retired now, she spent many years in Africa and was once a regular contributor to a local newspaper with a column called Stille Oomblik, which translates to Quiet Moment.

‘I had to give up the column,’ she says, ‘when we moved to Natal.’ But clearly the writing bug had well and truly caught her long before then, and her publications track her progress down Africa, with a short story in a Zambian newspaper, an article in a car magazine reflecting the self-sufficient life she and her family had to lead, and her Stille Oomblik column from the Transvaal. 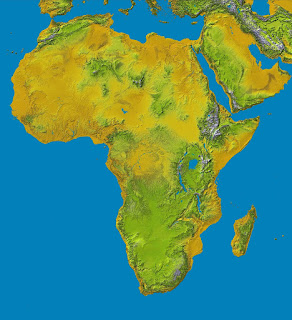 Elaine has long nurtured ambitions to write a longer piece. ‘As we moved down Africa,’ she says, ‘I became fascinated by the history, acquiring the diaries of Johan van Riebeeck and attempting an historical novel based on his time in South Africa.’

Was the book ever completed?

‘Sadly not, because life continued to intrude,’ says Elaine, ‘and I became more adept at procrastination. But it was my religious values that brought me back to my writing. I grew up with Christian beliefs, but only after a particular disaster did I come to full commitment and find my niche. Writing and studying became a real pleasure, to be indulged more deeply. My Stille Oomblik column was a part of it.’

Elaine ran a Resource Centre which demanded a lot of reading and presenting of reviews. She also led a home Bible Study group and Experiencing God courses, all of which left little time for general writing although she managed a couple of articles in Baptist Today and Christian Living magazines. After this and after producing a 40th anniversary brochure and magazine complete with interviews with all the many Pastors, Elaine says, ‘It seemed inevitable that we would start a writing group and that’s what we did.’ 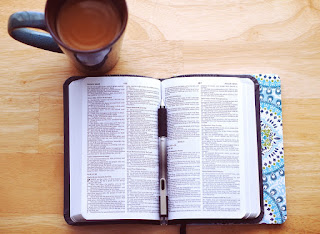 This writing group spawned a self-published novel from one of the church deacons as well as many other forms of writing including biblical crosswords. ‘We even started a quarterly Church News mag,’ says Elaine.

Elaine and her husband Dennis moved back to England, after which the group disbanded but the Resource Centre still continues.

Since her retirement Elaine has become an active member of the Faith Writers and has completed the annual NaNoWriMo challenge which she intends doing again this year. Elaine has used NaNoWriMo to kickstart an ambitious project, a Midrashim – fiction based on a Biblical account – in which she interleaves a present-day story of Marla, a young woman struck by sudden tragedy, with the story of another young woman, Shayna, caught up in the Babylonian wars of around 600 BC. 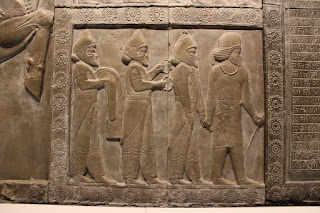 And how does it feel to have her major work well underway? ‘It is really taxing me,’ says Elaine. ‘It’s far more difficult than preparing Bible studies! Juggling two time frames isn’t making it any easier so I waver between perseverance and procrastination.’

I have had the good fortune to have heard some extracts from Elaine’s magnum opus. She has captured her two time-frames exquisitely, portraying the grief and despair of the modern Marla, and the terrifying maelstrom of war in which Shayna is swept up.

Don’t procrastinate too long, Elaine, and please come back here to let us know when the book is finished.